Anomalies strengthen the case for hydrocarbons in Zimbabwe 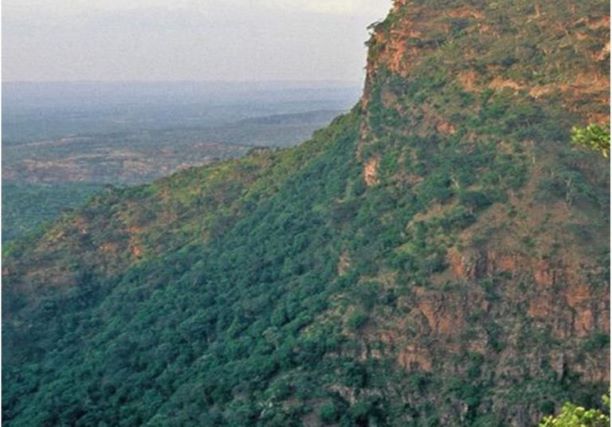 Anomalies strengthen the case for hydrocarbons in Zimbabwe

The Muzarabani prospect is in the most prospective portion of the Cabora Bassa Basin in northern Zimbabwe. The licence is currently in the second exploration period which runs to August 2023. Muzarabani has previously been explored by Mobil Oil and according to Invictus, contains the largest undrilled structure in onshore Africa.

The Mzarabani anticline feature has about 200km2 under closure and 500m vertical relief and favourable depths for conventional oil and gas. According to Invictus, Mzarabani is the largest undrilled prospect onshore Africa with an independently estimated 8.2 trillion cubic feet (Tcf) and 247 million barrels of conventional gas-condensate in a stacked target.

Invictus is executing a high-impact work program through the acquisition of infill 2D seismic data ahead of a basin opening drilling campaign.

‘All key products have been received by Invictus and seismic interpretation is progressing well. The acquisition and data processing of the CB21 survey, along with the reprocessing of 1990 Mobil survey data has achieved the objectives of providing a high quality, comprehensive 2D data set which is contractor-consistent and process-consistent,” says Macmillan.

“The parameters employed for the acquisition of the CB21 survey, along with modern data processing technology have significantly elevated the data quality to a high standard. As the interpretation is progressing, multiple anomalies have been noted in the basin’s seismic data. These can often be indicators for the presence of hydrocarbons.” Macmillan explains.

These anomalies will be investigated with additional data processing products produced by Earth Signal Processing. Their geophysical signature, as well as trapping geometry and position (structurally and stratigraphically) will then be evaluated. This will allow the anomalies to be assessed and ranked to ascertain the likelihood of viable hydrocarbons within a definable trap.

“The maiden drilling program to test the world-class Muzarabani prospect is coming together well. “We are pleased to have secured Exalo’s rig 202 as well as well services with Baker Hughes and long-lead items,” says Macmillan.

The final seismic data has provided evidence of multiple trapping geometries and a target rich environment for the upcoming drilling program. The drilling campaign is scheduled to commence in June 2022 and according to Macmillan, the company is working towards a two-well program.