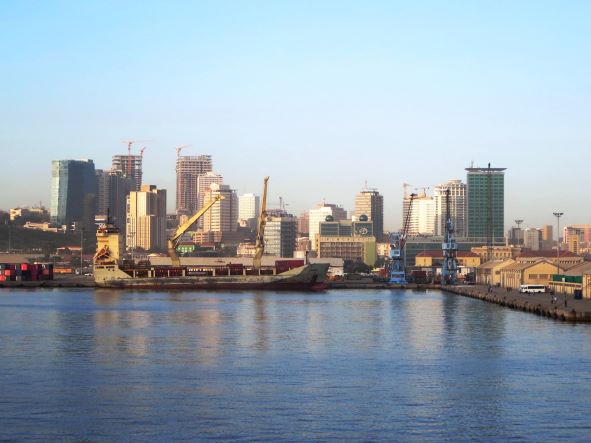 The port of Luanda in Angola. The country has attracted an increasing number of foreign investors over the last year. Image credit: Flickr

The Luanda-Bengo Special Economic Zone (ZEE) has launched a useful new tool for investors, the GAI (Guiché de Apoio ao Investidor), or Investor Support Office. The GAI supports the presidential directive to facilitate access for national and foreign investors. According to the ZEE the GAI will eliminate bureaucratic obstacles

The GAI was officially launched on 10 November 2021 and will enable investors to easily access private enterprises within the ZEE. Furthermore, the ZEE believes that the GAI will reduce the time needed to access and resolve matters relating to the Angolan public administration; contribute to a significant increase in the number of companies based in the ZEE; expand domestic production and the export of goods and increase foreign direct investment in Angola.

The economic reforms introduced by the Executive of Angola, within the new legal framework, will facilitate improvements to the business environment, reinforce the attractiveness of the ZEE and, the new Investor Support Office will offer unique benefits to domestic and foreign investors.

The GAI Investor Support Office will be physically accessible with facilities at the ZEE.  Applications can also be made through the official pages, various digital platforms, and social network sites.

During its 12 years of existence, ZEE projects have generated about 6132 new jobs for national citizens. This employer dynamic was not affected by the Covid-19 pandemic. Over the last thirteen months (from October 2020 until now), the projects approved by the ZEE includes close to 3301 workers from Angola.

The ZEE has reduced Angola’s imports, increased exports, and attracted foreign investment – all of which is well reflected in the growing production of the ZEE.  Over the last year, various investment projects from Germany, Eritrea, India, Rwanda, Lebanon, and Angola have been implemented. These projects represent an investment worth around one billion Euros over the last five years.

The Luanda Bengo ZEE is laid out over more than 4700 hectares in the Viana district. The ZEE encompasses over 130 industrial and commercial projects, 75 of which are in full operation, 11 are undergoing restructuring, seven are waiting for the completion of the privatisation process, one is ready to start production activity, 18 are in the construction phase and 20 are in the project implementation phase. 60% of the projects are related to factories, 25% are related to commercial establishments and 10% are services.