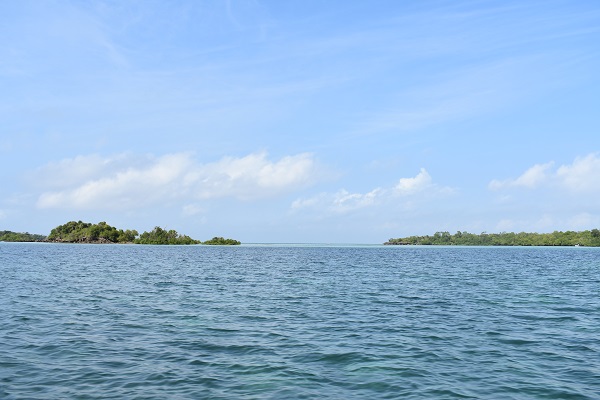 Kariya Energy strength is its technical and financial skills which it will hopefully bring into the growing oil and natural gas market in Africa. According to a statement released today, Kariya says that its management team’s has extensive experience of working on deep and shallow water projects in Mozambique, Nigeria, Senegal, the Democratic Republic of the Congo (DRC), the Congo Republic and Gabon. It further stated that all these countries present great investment opportunities. After spending 16 months reviewing data from various international oil companies, Kariya Energy says it will be pursuing acquisitions of various exploration and development plays either through farm-in deals or operatorship through risk service contracts, or direct negotiations with sovereign governments.

“Kariya Energy will continue with its current and ongoing support by providing technical, financial, and operational support for oil and gas companies currently operating in Nigeria, Congo and Gabon. Up to now the company’s strategy has focused on the innovation and evaluation of new opportunities for resource extraction with great technology that has produced results,” the company stated in a press release.

Kariya Energy will also pursue viable small-scale LNG projects across Africa and says that with technology, the company will have a significant impact on the African LNG sector. In the process it will collaborate with various partners to address off-grid power generation for industrial and residential needs in remote locations and deal with issues around energy shortages.