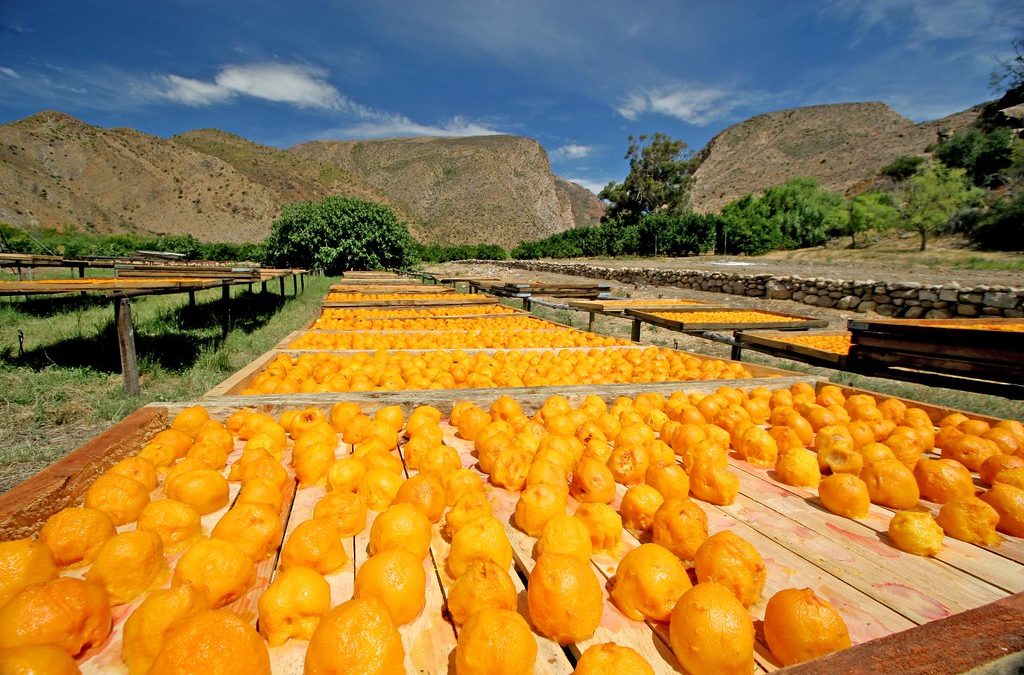 Export crops such as coffee, tobacco, oranges, fruit, and cotton are important sources of foreign exchange for every country in Africa. Image credit: flickr.com

By Leon Louw founder and editor at WhyAfrica

8 April 2021 – Agriculture will play a key role in the development of Africa’s economy after Covid-19. Although agriculture has historically been the backbone of life across the continent, its potential as a primary industry has hardly been realised. With a young and growing population, agriculture presents a major opportunity for African entrepreneurs.

Agriculture will be the primary beneficiary of the recently signed African Continental Free Trade Agreement (AfCFTA) and agro-entrepreneurs should take advantage of the opportunities that this trade agreement will bring. According to a research paper by the Oxford Business Group (OBG) in collaboration with the Moroccan fertiliser group OCP titled Agriculture in Africa 2021 cross-border agricultural trade has not provided significant opportunities for agro-entrepreneurs, but that this could change in the future.

A 2019 study by Consumer Unity & Trust Society International (CUTS) on the opportunities and challenges that the AfCFTA could bring concluded that the trade agreement presents a major opportunity for African entrepreneurs.

In a recent address to a global audience Dr Akinwumi A. Adesina, President of the African Development Bank, identified energy, agriculture, and infrastructure as key areas of investment potential for a post-Covid-19 recovery in Africa.

There are large swaths of arable land across Africa that remains uncultivated. Recent World Bank figures show that as of 2016, 9% of all sub-Saharan African land was arable – an increase on the 5.7% recorded in 1980. The Food and Agriculture Organisation of the United Nations (FAO) estimates that Africa holds 60% of the world’s uncultivated arable land.

The OBG states in their report that agriculture accounts for 14% of total GDP in sub-Saharan Africa, and most of the continent’s population is employed in the sector. Export crops such as coffee, tobacco, oranges, fruit, and cotton are important sources of foreign exchange for every country on the continent.

“In lower-income, landlocked countries such as Chad, the relative size of the sector (over 50% of GDP) and the share of the population employed as subsistence farmers (over 75%) can far exceed the region’s average, while agricultural productivity and export earnings lag behind the continental mean. However, in North and Southern Africa, improved irrigation and a high degree of mechanisation have ensured greater productivity in certain segments – far exceeding the regional average and on a par with South-east Asia and Latin America.” (OBG).

Africa’s overall agricultural production and export figures have seen major improvements over the course of recent years. According to the “Africa Agriculture Status Report 2020” published by the Alliance for a Green Revolution in Africa (AGRA), cropland expansion and improved access to inputs such as fertiliser and higher-yielding seeds helped gross production value increase by 11% between 2010 and 2016. Looking further ahead, the FAO and the Organisation for Economic Cooperation and Development (OECD) anticipate a further increase of 21% in agricultural and fish production between 2020 and 2029 in sub-Saharan Africa.

While cross-border agricultural trade has not provided significant opportunities for agro-entrepreneurs, this could change in the future. A 2019 study by Consumer Unity & Trust Society International (CUTS) on the opportunities and challenges that the AfCFTA could bring concluded that the trade agreement presents a major opportunity for African entrepreneurs. However, the CUTS further notes that the high cost of cross-border trade is likely to continue to pose a challenge to smaller entrepreneurs, urging governments to provide infrastructural, financial, and technical support and policies that would enable smaller businesses to benefit from cross-border trade as well.

The in-depth and highly informative report by the Oxford Business Group states that improvements in the policy environment could also spur more entrepreneurial activity while the African Centre for Economic Transformation (ACET) calls on governments to support the local fabrication of simple agricultural machinery, a trend that is already under way in countries such as Ethiopia, Ghana, Kenya, Senegal, Zambia, and Zimbabwe. “Such support could spur greater productivity, while also enabling the rise of small and medium-sized enterprises that produce machinery or provide machinery repairs and maintenance,” states the report.

Other policies recommended by ACET include the development of collateral registries, which would allow for greater access to credit and increased infrastructure spending, specifically to ensure better energy availability. “Solar power and mini-grid systems could provide low-cost, reliable sources of energy that would enable small-scale farmers to venture into value-added processing.

According to the Oxford report many public and private sector initiatives that seek to affect change in the agricultural sector have included an entrepreneurial component in recent years. “One example is the AGRA Smallholder Inclusive Productivity and Market Access (SIPMA) project. SIPMA includes both practical support in the form of access to crucial inputs such as seeds and fertiliser, as well as entrepreneurial skills training and record-keeping support. According to AGRA, such programmes have already resulted in greater yields and revenue.” The African Development Bank’s “Feed Africa: Strategy for Agricultural Transformation in Africa 2016-25” report also includes several programmes that support the development of agricultural entrepreneurship in the continent. Among them is the Agricultural Subsector Development and Promotion Project in the Zaghouan Governorate in Tunisia. The project explicitly underscores the training of agricultural entrepreneurship as an important means to combat youth unemployment in the country. It aims to directly train 300 young people and reach up to 1500 people over the long term. Private sector initiatives are also supporting agricultural entrepreneurs by supplying them with essential equipment that enable them to commercialise. “The first building blocks towards commercial farming are increasing awareness of agricultural best practices and providing farmers with the capacity to enhance productivity,” Jihane Ajijti, head of strategy at OCP Africa, told OBG (from the report Agriculture in Africa 2021).