Africa’s wildlife should drive the economy. 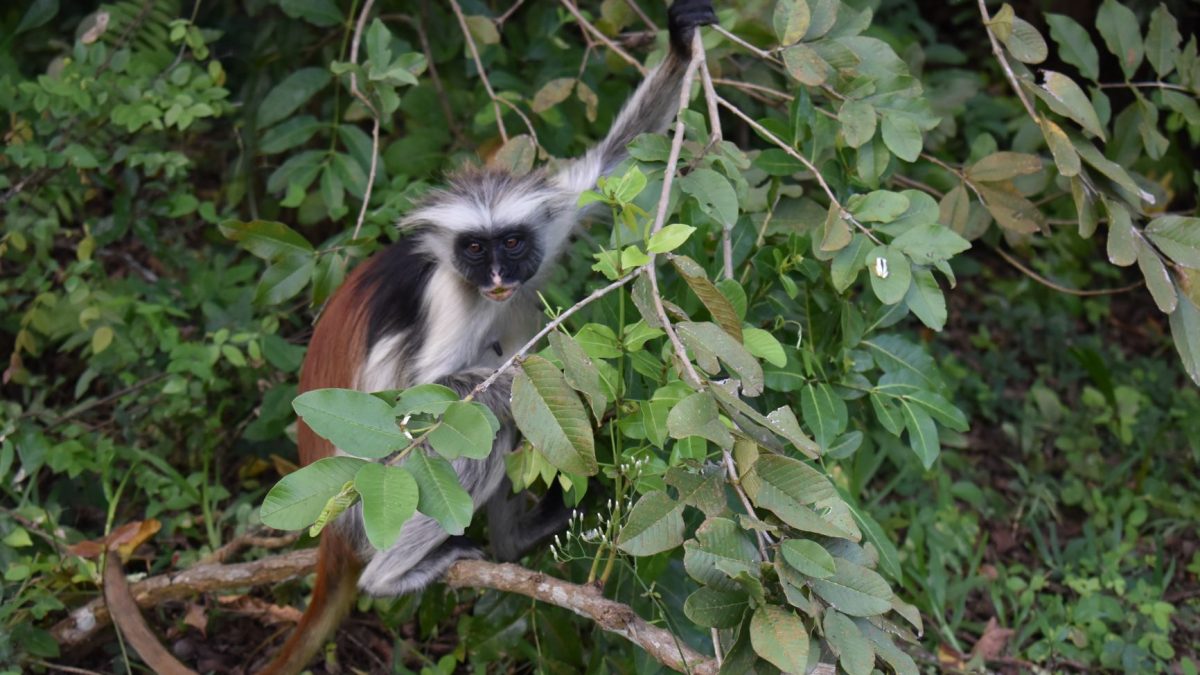 05 February 2021 – Covid-19 has negatively affected the tourism industry, which will take months, if not years, to recover. The continents biggest asset is its pristine natural areas. Africa’s wildlife should drive the economy.

Africa’s wildlife is one of the primary economic drivers for job growth on the continent. In fact, during the 2007-2008 global financial crisis, Africa was the only region that continued to see growth in tourism.

Covid-19 has negatively affected the tourism industry, which will take months, if not years, to recover. The pandemic has also highlighted the vital role conservation plays on the African continent – and the need for a sustainable approach to conservation efforts.

Sustainable environmental conservation relies on the human factor. It starts with ownership – and Africa needs to own its conservation. Studies have shown that involving local communities in sustainable conservation efforts have resulted in significant gains for both people and the planet.

Kenya has successfully explored how to implement mutually beneficial relationships between humans and wildlife to address the problem of losing 70% of its wildlife over 30 years. The Maasai Mara Wildlife Conservancies Association (https://MaraConservancies.org) has made huge strides in creating a conservation model that works for animals as well as people.

This digital raffle promotion has been launched at selected Canon authorised outlets across Kenya between 20th November and 31st December.  This promotion offered customers who purchased Canon products the opportunity to win one of three holiday packages at any of three national parks in the country, sponsored by Kenya Wildlife Service (KWS).

The objective was threefold: to promote Canon products and reward its customers; promote its partnership with KWS to highlight the country’s national parks and conservation efforts, and to use the power of visual storytelling to boost this initiative.

“For this reason we have embarked on several initiatives – such as the Miraisha Programme (http://bit.ly/3oF9akP) and our Ambassadors Programme (https://bit.ly/3axmTp0) – to advance and promote job opportunities and future livelihoods in Africa by sharing skillsets and knowledge for photographers, videographers and filmmakers,” he adds.

“More than just rewarding Canon customers and raising awareness of our prized national parks, this initiative proved Canon’s support of local conservation efforts in building the awareness together with Kenya’s wildlife conservation team with an emphasis on interactions between influencers and community awareness.

Speaking during the award ceremony, Kenya Wildlife Service (KWS) Director General Brigadier (Rtd) John Waweru said, “We are grateful to Canon for this partnership that has seen us raise awareness on the importance of wildlife conservation as an ongoing effort. KWS has a mandate to protect and preserve wildlife, but it is the collective effort of our communities that makes us successful in this calling. We have benefited greatly from the authentic stories that Canon has told about our parks, wildlife and rangers. We are extremely grateful for the renewed interest in wildlife conservation thanks to the extended boost on digital space, which successfully raised the profile of Kenya as a leader in wildlife conservation.”

“This campaign underscored how partnerships and collaboration help build awareness of just how important conservation is to the continent, and how we can ensure that future generations enjoy and appreciate this rich, colourful, breath-taking and unique continent with all its wildlife and wild lands,” adds Djouahra.

Clement Kiragu is a Canon ambassador and award-winning wildlife and commercial photographer whose incredible series of nature images were enhanced by a new love he developed while staying at Amboseli National Park: that of capturing birds in flight. www.Instagram.com/clement.wild/

Anthony Ochieng is a conservation photographer who produced a short film, Rhino Lover & Hero (https://bit.ly/36xyZxa), featuring an insightful interview with a Rhino Sanctuary ranger Kosgeyi, to highlight the work done at the sanctuary. www.Instagram.com/tonywild_ke/

Usha Harish proved her adeptness at capturing emotions of animals and in action: www.Instagram.com/usha.harish.photography/

Alissa Thakker combined photography and videography to document her journey at Nairobi National Park, while highlighting the features on her Canon R5 that made capturing these magnificent creatures. www.Instagram.com/alissatphotos/