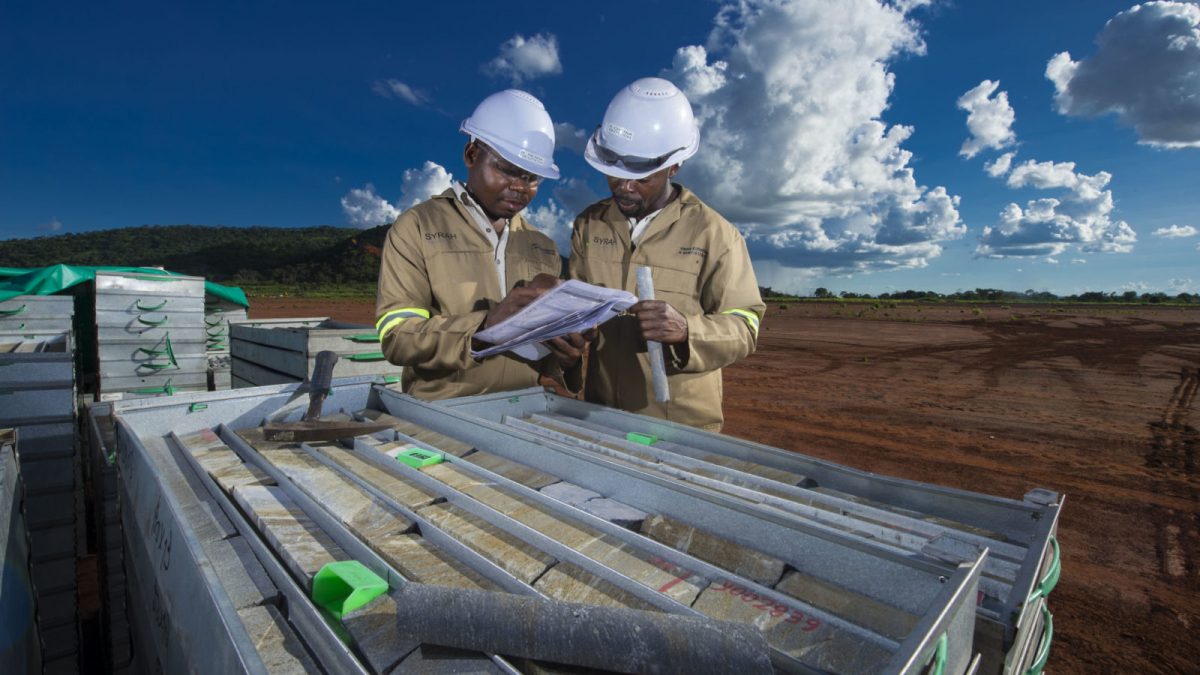 After increasing in 2018 and 2019, global natural graphite production has been adversely affected by Covid-19 in 2020, with mines being placed either under care and maintenance or temporary suspension due to lockdowns and restrictions. While output has declined by 15.4% to 952.6 thousand tonnes (kt) in 2020, it is expected that natural graphite production will increase by 7.6% in 2021 to 1025.5kt and grow to 1206.6kt by 2024.

China is the world’s largest producer, with expected output of 665kt of natural graphite. This represents a decline of 5% versus 2019 due to COVID-19 restrictions, mainly during the first quarter of 2020 when several mines and plants had to temporarily cease production activities.

Vinneth Bajaj, senior mining analyst at GloblaData says that while it was the second-largest producer in 2019, Mozambique’s graphite output is expected to fall from 100kt to 20kt, placing the country sixth overall out of world production. “The reduction is due to the Balama Graphite project, operated by Australia’s Syrah Resources, being suspended due to restrictions and lower Electric Vehicle (EV) demand, with no production at all since April 2020. The project is well positioned to commence operations once the market conditions improve,” says Bajaj.

Similarly, production from Brazil is expected to decline by 4.1% due to lockdowns and restrictions, which became prevalent during the second and third quarters of 2020. “Natural graphite production is expected to reach 1206.6kt by 2024. This will be supported by growing demand from the EV battery segment, where graphite is a key component. As well as the restart of the Balama Graphite project, projects most likely to commence operations during the forecast period include Madagascar’s Molo graphite project (2021), Mozambique’s Montepuez and Tanzania’s Lindi Jumbo (2022).

“These projects, together with the development of Syrah Resources’ Vidalia Battery Anode Material Project, which will make it the first vertically-integrated producer of natural graphite active anode material outside China, will assist in reducing China’s dominance in the sector and providing alternative sources for battery makers across the globe.”