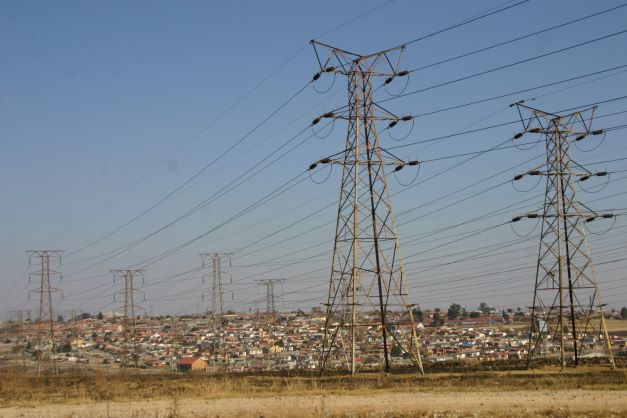 African governments continued spending on infrastructure, despite Covid-19 and rising debt levels. At the same time, West Africa has, for the first time 2016, led the continent in both the number and value of infrastructure projects.

These are some of the findings of the Deloitte African Construction Trends 2021 Outlook, the report tracked infrastructure and capital projects (I&CP) activity across Africa. The report analyses who own, who funds, and who builds infrastructure projects.  This activity has included monitoring continental, regional and sectoral trends of I&CP projects of at least USD50-million in value that had broken ground but had not yet been commissioned by 1 June 2021.

The report highlights transport, energy and power projects as having consistently been key contributors to the sectoral mix of projects underway, with the real estate sector – most prominently commercial real estate – emerging as a critical sector in recent years.

“African governments continue to play a critical role as owners of infrastructure projects and both public and private investors have managed to help increase spending even through the pandemic,” says Alex Moir, Industrial Products and Construction (IP&C) Leader at Deloitte Africa. African governments own 73,8% of projects under review.

African governments have also consistently been the top funders at 31,8%, with international development finance institutions (DFIs) and African DFIs as important financiers too. The share of projects funded by China stood at 10,6% in 2021, the single largest by country or region. China remained the largest builder on the continent with 21,4%.

In this edition, West Africa is, for the first time since 2016, leading by the number and value of projects, with 153 projects valued at USD172,8-billion. Southern Africa recorded the second largest project share by value at USD147,7-billion, followed by North Africa at USD132,2-billion.

East Africa’s high growth and economic development saw the region lead by the number of projects annually over the three-year period from 2018. Last year the region recorded 102 projects at USD60,6 -billion, a decline from 118 projects at USD77,7-billion in 2021.

“Seeing Africa’s top regions act on being investment catalysts and sustainability more broadly is not a choice. It’s an imperative. And In line with the region’s infrastructure goals, East Africa’s top 10 projects were mainly in the transport sector with five projects, an outstanding achievement,” says Moir.

“Infrastructure projects have made impressive progress in the past few years, with many collective environmental and societal focuses that have the potential to establishing new opportunities, strengthening community relationships, and investing in new ways to create value. All of this is the service of pursuing sustainable growth and is reflected in the key industry trends identified in the report,” says Moir.

Energy and power accounted for 27.3% (USD40.3-billion) of the projects underway. Despite the transport sector having recorded the most projects, the sector came third in value terms, contributing 8.6% (USD12.6-billion) in Southern Africa respectively.

Interface between government and private sector on the rise

The pandemic intensified the pressure to transform, testing capital injection resilience more than ever. “While governments have big decisions to make about how they address mountainous deficits, how they build more sustainable economies, and the future of growth, interestingly, the majority of the projects in Southern Africa over the period were government-owned (75.5%), a sign that recovery and interface between companies and government were on the rise,” Moir adds.

Governments around the world have seen an increase in debt levels over the past two years as they were looking to fight the pandemic but also maintain infrastructure spend. The International Monetary Fund notes that emerging markets’ central banks now hold the highest debt levels in 15 years.

The most valuable project in West Africa was the Ogidigben Gas Revolution Industrial Park in Nigeria, worth USD20-billion. The top 10 projects in the region were worth USD97.2-billion, accounting for 56.2% of the region’s overall project value.

In North Africa, private domestic companies accounted for the region’s largest share of construction activity, constructing31.4% of projects under study.