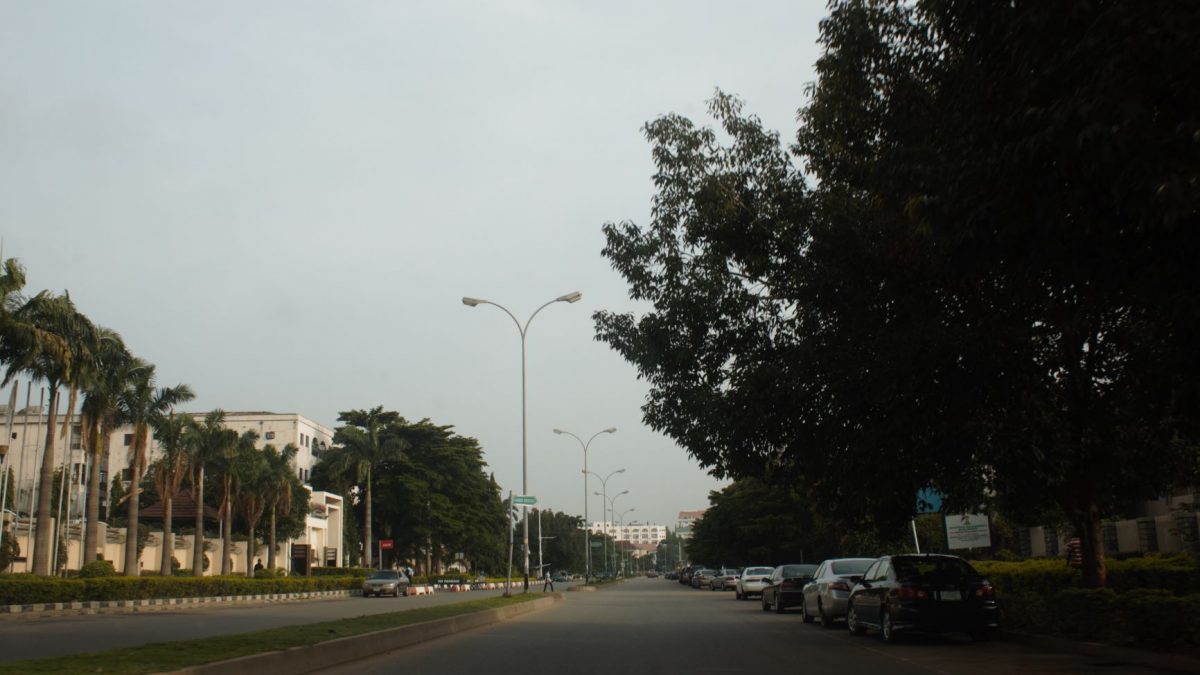 Africa is beset with challenges. However, cities like Abuja in Nigeria (in picture) offers significant returns on investment. Image credit: WhyAfrica

Abidjan, Ivory Coast – 08 November 2020 – There are unmatched investment returns in Africa despite the challenges. The consensus among panelists taking part in the AIF’s recent webinar was that although economic conditions were challenging, Africa presents significant opportunities.

Africa Investment Forum (AIF) senior director Chinelo Anohu on Thursday joined business leaders in a webinar to discuss opportunities for Africa in the wake of the Covid-19 pandemic and how the continent could leverage them to attract investment for development.

The panel discussion titled African Resilience, New World Order was organised by the Africa Debate, an event of Invest Africa, a leading investment forum in London.

Participants discussed domestic manufacturing as a path to expand intra-continental trade while also reasserting Africa’s position in global markets. The role of the private sector and the African Continental Free Trade Area was also explored.

The other panelists were Farid Fezoua, president and CEO of GE Africa; Daniel Mminele, CEO of the ABSA Group; and chairman of CDC Group Sir Graham Wrigley. Mark Simmonds, advisory board chairman of Invest Africa, was the moderator.

Anohu stressed that investors should not view Africa as a single market. “Africa is vast. It consists of 54 countries, and in those countries, you have 54 different outlooks, 54 kinds of resources, and 54 different ways of managing those resources. Bearing that in mind, Africa remains the key investment destination,” Anohu said.

Anohu stressed that investing in African countries carried risks, but these were too often exaggerated. “It’s all about your mindset,” ahe said adding that the AIF, founded by the African Development Bank (AfDB) and its partners in 2018, is positioned to be the runway for investment into Africa.

“The AIF’s approach is to solve problems, to proffer innovative solutions,” she said. In her view, the AIF and the AfDB can play a role in assessing the feasibility of manufacturing on the continent, and more critically, to bring government and private investors to the table to align their decisions. The AIF’s approach is not just to identify the problems for investments but to also solve them, to proffer innovative solutions as one size does not fit all.

Anohu described the AIF’s focus on projects that address the pandemic’s twin economic and health impacts. These included a vaccine innovation project in Kenya, a cotton processing plant in Angola and a Nigerian telemedicine initiative.

Offering a private-sector perspective, Mminele said that there is a particular role for financial institutions like ABSA to play, in combination with Development Finance Institutions (DFIs), which traditionally have played a significant role in promoting economic growth on the continent – whether through co-financing arrangements with the private sector, or facilitating access to finance, or even becoming involved in policy discussions.”

GE Africa’s Fezoua pointed to the size and non-integration of African markets as a stumbling block to attracting investment in individual countries’ manufacturing sectors. “You need to have a critical mass and volume to justify that investment and to be able to not have idle plants.”

Other issues discussed during the one-hour session included the value of public-private partnerships, the vital need for smart integrated infrastructure.

There was consensus among the panelists that current economic conditions in Africa, while challenging, present significant opportunities. “Despite the underlying challenges, there is no better destination for a decent return on investment than Africa,” Anohu concluded.