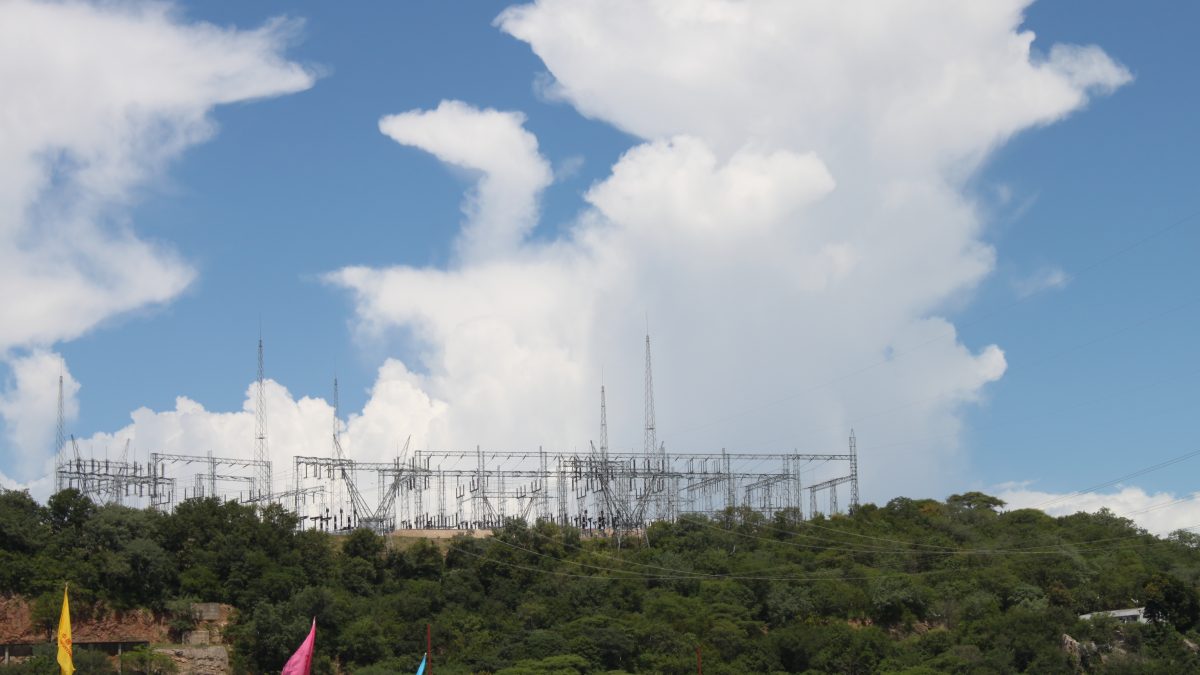 Russia’s invasion of Ukraine has put a spotlight on Africa’s energy landscape, which has traditionally been hamstrung by a lack of domestic refining capacity, coupled with power shortages.

With an estimated 10% of crude oil globally supplied by Russia, developing economies, such as those in Africa, are particularly sensitive to soaring energy and commodity prices, which disrupt domestic production and manufacturing.

The repercussions of the invasion, coupled with the existing challenges to Africa’s energy sector, will take years to fully address and resolve. To avoid future reliance on external energy resources, Africa will need to increase investment in its own energy production and refining capabilities.

While Russia’s invasion has resulted in a volatile and unstable global market, it is unlikely that it will have an immediate negative impact on the growth of the African economy, given that Russia’s foreign direct investment (FDI) accounts for only 1% of Africa’s total FDI.

With Russia as a relatively minor trading partner to Africa, when compared to countries such as China, the continent remains far less reliant on energy imports from Russia in comparison to other nations.

Indeed, as European countries seek to replace their traditional oil and gas supplies from Russia with alternative supplies, including from Africa, countries such as Egypt, Nigeria, Ghana and Mozambique could see increased investment in their oil and gas sectors, as a result.

However, such investment takes time and in the interim, Africa will need to address its own lack of refining capacity for domestic use, coupled with enhancing its power generation, transmission and distribution capabilities.

A key consideration will be to identify the sources of funding to develop energy projects in Africa.  Development finance institutions (DFIs) have for years served a critical role in funding the development of the energy sector, in Africa as part of their mandate to facilitate development in emerging markets.

In addition, international equity funds and investors are increasingly recognising the opportunities presented by Africa’s energy sectors.  A case in point would be Japanese trading house Sojitz’s investment in a gas business in Nigeria.

Nigeria has the potential to greatly increase its hydrocarbon exports to European nations, given that it has a highly developed upstream oil and gas sector, and has already attracted investment from many of the international oil and gas companies.

As alluded to above, there will be a significant drive towards sourcing oil and gas from non-Russian sources and Nigeria (and other oil and gas producing African countries) could be well placed to benefit from this demand.

To ensure the long-term sustainability of Africa’s energy sector, increased investment into its power generation, distribution and transmission sectors are necessary.

Traditionally, Africa has relied heavily on coal, oil and gas power generation to supply its power needs, but there is an increasing move towards renewable energy. The “Just Transition” for Africa’s energy sector, which calls for the alleviation and phase-out of the long-term reliance on hydrocarbon-based power generation, seeks to increase reliance on renewable energy resources.

Notwithstanding this, a realistic approach for Africa, is to have a blend of different energy sources like gas, oil, coal, solar, geothermal, hydropower, wind, and other renewables.

Due to its intermittent nature, Africa cannot depend on renewable energy alone and will need to balance its electricity generation from renewable energy sources with that from traditional thermal power plants.

Advising on power projects in Africa

At Hogan Lovells we believe that Africa could be at a turning point in transforming itself into a global energy player. However, it is important that African countries focuses on domestic production, refining and generating capacity, in addition to increasing its oil and gas exports to service increased export demand.

If Russia’s military actions do not escalate beyond Ukraine, Africa’s path to a Just Transition in its energy sector remains intact. The continent has the potential to not only greatly increase its energy exports, but also to increase access to energy domestically.  Nevertheless, the pace at which Africa transitions to renewable energy should not be directly compared or influenced by the pace of such transition in developed economies, who have already benefited from over a century of reliance on hydrocarbon-based thermal generation.

Arun Velusami is a partner at law firm Hogan Lovells