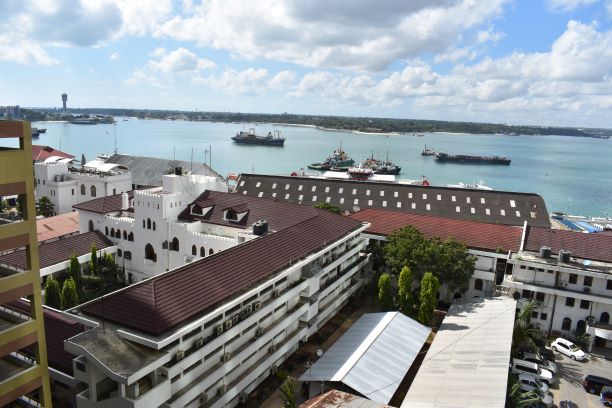 A view of Dar Es Salaam. The AfDB have committed to significantly invest in the development of infrastructure in the country. Image credit: WhyAfrica

28 May 2021 – The African Development Bank Group (AfDB) and the government of Tanzania have signed a loan agreement to increase power generation in Tanzania. The USD140-million deal will focus mainly on the construction of the 50-megawatt Malagarasi hydropower plant in the Uvinza and Kigoma District Councils in the Kigoma Region of Western Tanzania.

The Malagarasi plant will be built on a run-of-river basis and will exploit the Igamba Falls on the Malagarasi River. The plant will include a gravity overflow spillway of about 600m long that will divert the flows towards the waterway. The waterway system includes a culvert of close to 1km long, which conducts the discharges to the short penstocks, through an external discharge well, and then to the 50MW power plant built on the right bank of the river.

Furthermore, the project includes the construction of a 53km of 132 kV overhead transmission line between the Malagarasi hydroelectric power plant and the 400/132/33 kV Kidahwe substation in Kigoma.

The agreements between AfDB and the Tanzanian government covers a USD120-million sovereign loan from the bank and USD20- million from the Africa Growing Together Fund (AGTF), administered by the AfDB. Emmanuel M. Tutuba, Permanent Secretary at the Tanzania Ministry of Finance and Planning, and Nnenna Nwabufo, Director General of the Bank Group’s East Africa Regional Development and Business Delivery Office, signed the agreements this week.

The funds will be used to construct the plant, an evacuation transmission line, and to add 4250 rural electrification connections, providing reliable renewable energy to households, schools, clinics and small and medium-sized enterprises in the Kigoma Region.

“I would like to re-affirm the government’s commitment to working closely with the AfDB in efforts to realise our national and international development aspirations. The government will take all necessary measures to ensure successful implementation of this project as planned,” says Tutuba.

Tutuba said that the Malagarasi project is one of Tanzania’s priorities under its Second Five-Year Development Plan and will also advance the objectives of the country’s Vision 2025. It also aligns with two of the bank’s High Five strategic priorities, namely, Light up and Power Africa and Improve the quality of life for the people of Africa.

The project is one of six transformative infrastructure projects, with a total value of USD1.12-billion, that the AfDB has approved in Tanzania over the last three years. 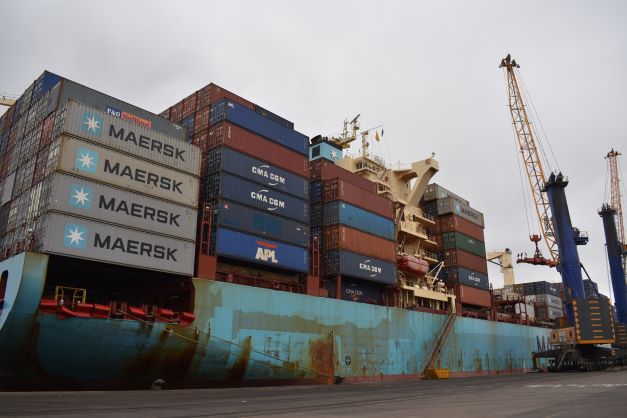 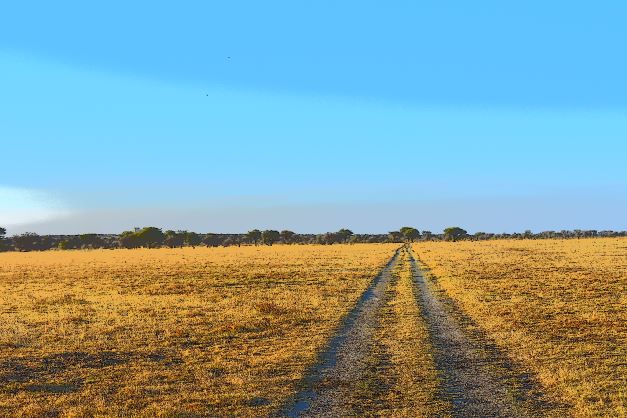