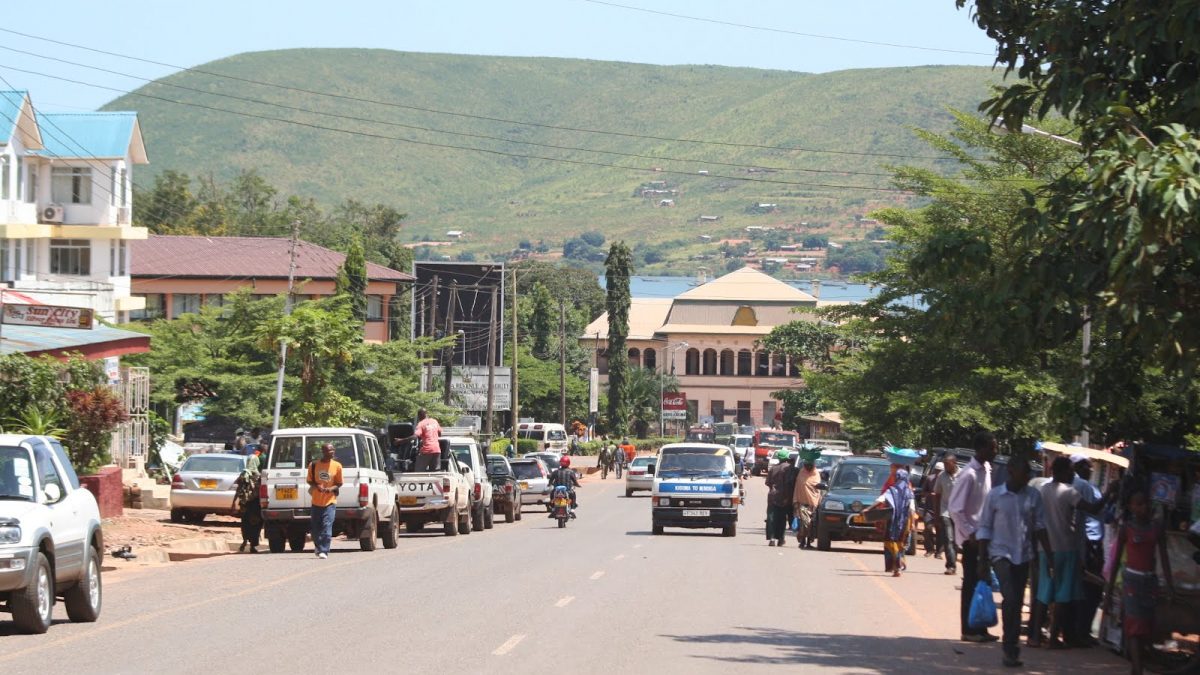 The town of Kigoma in Western Tanzania is set to benefit from a new hydropower project in the area. Image credit: Tanzania Tourist Board.

15 December 2020 – The Board of Directors of the African Development Bank (AfDB) has approved a loan for a hydropower project in Tanzania that will boost the local economy.

The AfDB recently approves a USd120-million loan to fund the construction of a 50MW hydropower plant in Western Tanzania. The hydropower plant will provide reliable renewable energy to households, schools, clinics and small and medium-sized enterprises in the Kigoma Region of Tanzania.

According to AfDB President Adesina Akinwumi, the approval of the project is a reflection of the bank’s commitment to assist Tanzania to accelerate its transition to more inclusive and sustainable growth through the production of clean, reliable and affordable electricity.

The project’s overall cost is about USD144.14-million. The bulk of the funding (USD120-million) will be sourced from the bank group’s sovereign window, with an additional USD20-million contributed by the Africa Growing Together Fund – a co-financing fund with resources from the government of the People’s Republic of China that is administered by the Bank. The Government of Tanzania will provide the remaining USD4.14-million.

The hydropower plant’s expected average annual output of 181GWh will meet the electricity needs of as many as 133 649 Kigoma households, bringing the region’s electrification rate more closely in line with the rest of the country.

The project is expected to create about 700 jobs during construction, cut the region’s electricity generation costs to approximately USD0.04/kWh from the current USD0.33/kWh, and also reduce reliance on greenhouse gas-emitting fossil fuels. The cost of doing business will also fall because industry will no longer need to maintain costly back-up generators.

The project aligns with Tanzania’s national Development Vision 2025 and its Second Five-Year Development Plan (2016/17 – 2020/21) and complements other regional initiatives, including the North West Grid 400kV Nyakanazi-Kigoma transmission line project, which the AfDB is financing in parallel with the South Korea Economic Development Co-operation Fund.

The Malagarasi project will also directly contribute to the bank’s Light Up & Power Africa High-5 development priority, which is being implemented through the institution’s New Deal of Energy for Africa strategy.

Commenting on the AfDB’s approval, Henry Batchi Baldeh, director of the bank’s power systems development department, says that the project is “one of the flagship physical infrastructure investments in Tanzania’s Development Vision 2025 and Tanzania’s current Five-Year Development Plan, and that it will increase the share of renewable energy in Tanzania’s energy mix.”