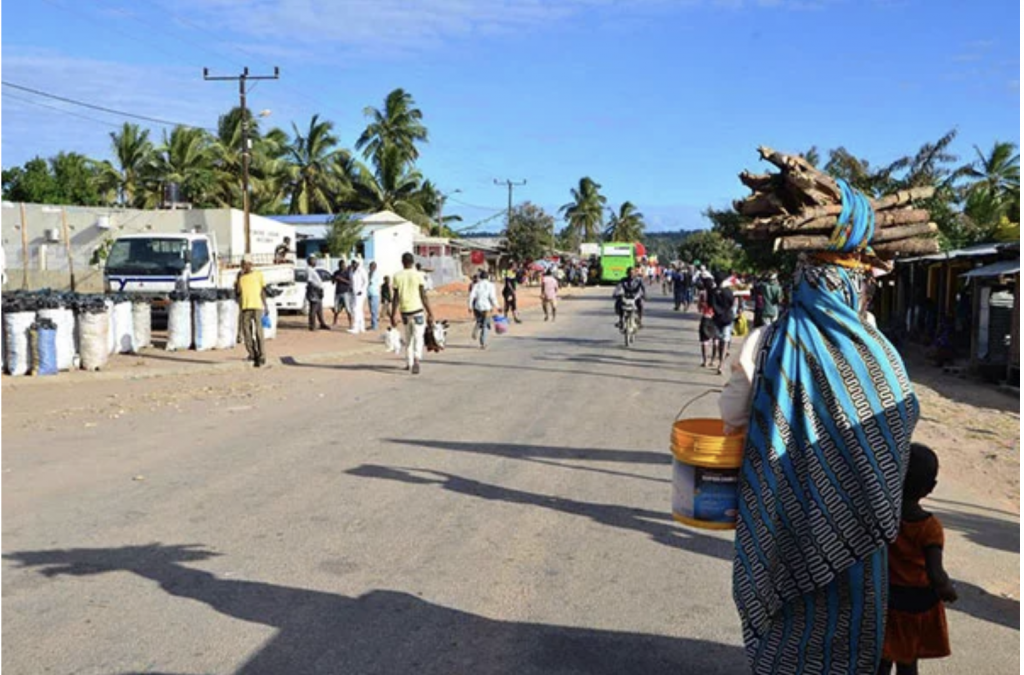 Villages in the northern parts of Mozambique has been under attack by insurgents image credit: CGTN Africa

13 September 2020 – The political, security and economic risks of operating in Africa have multiplied during the Covid-19 pandemic. “Locking down” the continent has resulted in economic meltdown and has strengthened the hand of radical elements.

The isolation and travel bans have given protectionists, nationalists, and autocrats across Africa the upper hand, and has given radical groups a second wind. Weak and compromised African states, however, have been the target of fringe groups long before Covid-19. The health crisis and its subsequent economic outfall has fanned the flames of discontent among the unemployed youth which makes Africa fertile ground for insurgents with a religious fervour. As a result, several countries have become risk “hotspots”. All of them are incredibly rich in natural resources. Unfortunately, they are also ripe for the picking.

The northern parts of Mozambique have been under siege for several years. But the most recent attacks have sent shock-waves down the spine of the Southern African Development Community (SADC) and especially the South African government, who are still reeling after a harsh, Covid-19 infused winter. While the beleaguered South African government contemplates sending troops to Mozambique to stop Ansar al-Sunna, the militant group’s march to the south continues, ever closer to Zimbabwean and South African territory. Dismissed by many as an inconvenient little uprising, this group should not be ignored. Although information from Mozambique is vague, there is a feeling that Ansar al-Sunna is gaining ground and attracting more and more members from abroad and from poor local communities in the remote northern regions of Mozambique. The insurgents recently invaded Mocimboa da Praia in northern Mozambique after defeating the Mozambican Defence and Security Forces (FDS) in a short battle that lasted less than two or three hours.

According to military sources, a detachment of more than 200 FDS members, including artillerymen from the Armed Defence Forces of Mozambique (FADM) and agents of the Rapid Intervention Unit (UIR), a branch of the Police of the Republic of Mozambique (PRM), was ambushed by terrorists in Awasse, 30 km from the town of Mocímboa da Praia. At the time of writing no further details were available.

With Mocímboa da Praia in the hands of Ansar al-Sunna, and if the group has links with the Islamic State of Iraq and al-Sham (ISIS), (which ISIS claim they have), it is easy for ISIS members to infiltrate that part of the coast. Moreover, if ISIS is looking to expand their influence and territory in Africa, which they failed to do in the Middle-East, they are surely looking at the land of milk and honey if they cast their gaze over the interior of Southern Africa. A mineral rich, fertile expanse of land stretching all the way from the gas and oil fields of the Rovuma Basin on the east coast, all the way to the fringes of the Kalahari Desert east of Botswana. South lies South Africa. The land is filled with an extremely poor, unemployed, and discontented young population. Governments are weak and on the brink of collapse. Soldiers are short of ammunition and supplies.

This is not fear mongering, it is a reality. Ansar al-Sunna’s march south is heading towards the Cahora Bassa Dam, one of the most strategic assets in the entire region. While the SADC countries are fighting their own little political battles, the risks are mounting.  Zimbabwe can already be considered a failed state and whether its depleted military can deal with that sort of threat remains to be seen. To say that the South African government is in disarray, is to be kind to them. What is needed is a strong, combined message from the African Union, the SADC, and in fact the United Nations. Not only that, it is time for military assistance and outside intervention in Mozambique.