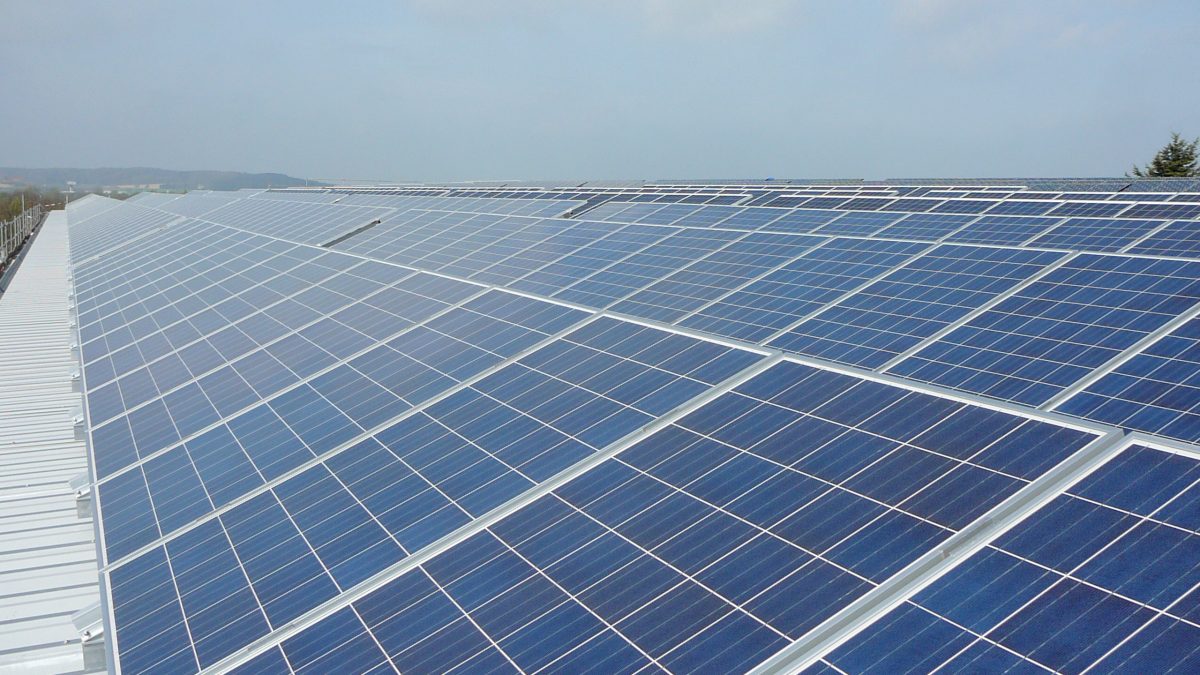 In the future, the Southern Africa region is expected to see the integration of large amounts of renewables to the power grid. Image credit: Wikimedia Commons

25 March 2021 – With its massive gas reserves and billions of dollars of investment flowing in to monetise them, Mozambique has a unique opportunity to deploy a flexible power strategy that will bring major benefits across both its domestic and regional electricity markets.

Countries across Southern Africa have established ambitious targets to increase access to affordable, reliable, and sustainable energy by 2030. Renewables, especially solar photovoltaic (PV), are expected to account for three quarters of the increase (IEA – Africa Energy Outlook 2019). However, the intermittent nature of renewables places great strain upon existing power grids. Both national and regional grids will require significant flexible power generation to counter-balance renewables and ensure reliable power supply to drive economic growth in the region. Mozambique is strategically positioned to provide it.

Today, Mozambique has one of the lowest electrification rates in the world. The development of its immense offshore natural gas reserves will not only enable the country to meet its 2030 goal of providing universal electricity access, it will also provide an important energy resource to export across the Southern Africa Power Pool (SAPP), positioning the country as a regional powerhouse.

The SAPP was founded in 1995 to provide a forum for the development of a world class, robust, safe, efficient, and reliable interconnected electrical system in the Southern African region. Today, SAPP relies mostly on conventional power generation, with South Africa providing three quarters of installed capacity primarily from coal fired power plants. In the future, the Southern Africa region is expected to see the integration of large amounts of renewables to the power grid. South Africa’s latest Integrated Resource Plan 2019 (IRP 2019) sees a shift away from coal with planned decommissioning of aging power plants to be replaced by at least 6000 MW of new solar PV capacity and 14 400 MW of new wind power to be commissioned by 2030. Strengthening the resilience of the existing transmission network whilst integrating the huge growth in renewable energies will be some of the challenges for the SAPP in the coming years.

Intermittent renewables, namely wind and solar, present challenges to system operators because they disrupt the conventional methods for planning the daily operation of an electric grid. Gusts of wind or momentary cloud cover can produce huge power variations in a matter of minutes which existing grids are unable to cope with. To maintain a balanced system and prevent power outages, grids need to respond to supply and demand fluctuations in seconds or minutes, not hours. Flexible sources of electricity must be available to adjust output at the same rate that wind or solar output fluctuates.

Power generation unit start-up time is a significant metric for flexibility, although comparison of different technologies and designs can be complicated by the way start-up time is measured. In general, conventional baseload power plants can take several hours to start-up and reach full operational capacity. With an increased penetration of renewable energies, baseload power plants based on technologies like coal for example, can no longer operate at full capacity 24/7, which means they generate lower revenues, lower margins, and higher maintenance costs.

Combustion engine power plants on the other hand, are comprised of multiple generating units, which can be fired-up instantaneously without sacrificing efficiency. They offer a large range in power supply availability and their ability to ramp up or down in a matter of seconds makes them the perfect ally for the stable operation of power systems with a high penetration of renewable energy technologies.

The use of modular combustion engines to balance the intermittence of renewables allows for conventional power plants to provide a stable baseload. When considering a full fleet of assets, these flexible power plants can not only unlock the full potential of renewable energy assets, but they also offer the lowest levelised cost of energy (LCoE) as well as reduction in CO2 emissions.

Last but not least, gas engine power plants consume far less water than similarly sized generation technologies, namely, gas turbines, coal, or nuclear plants. In a country like Mozambique, which has suffered from both cyclones and droughts, and in the context of global warming, water consumption is clearly a parameter that cannot be ignored when assessing new thermal power generation.

Mozambique has huge power generation potential from untapped wind and solar resources. However, unlike its neighbours, the current Integrated Master Plan (published in February 2018) targets just 10% of renewable energy by 2030 and beyond. These renewable energy ambitions are too modest. This could be a missed opportunity for the country, considering that renewables are set to provide the cheapest form of electricity. With the support of flexible power generation, Mozambique could maximise its renewable energy potential by integrating a significantly higher share of low-cost wind and solar power plants, and vastly improve system reliability at the same time.

Mozambique has already taken steps in the right direction. Located close to the border with South Africa, the 175MW Central Termica de Ressano Garcia (CTRG) gas engine power plant continues to supply the country with highly reliable, flexible and competitively priced energy since 2014. Nonetheless, additional flexibility, in the form of gas engine power generation capacity, will be needed to complement the expansion of cheap renewables and accelerate the country’s economic and industrial development. It would also provide Mozambique with a unique competitive advantage, generating important revenues by exporting much sought-after gas-powered flexible electricity to the SAPP.

The government recognises the amazing opportunity that gas offers to transform Mozambique’s economy and position the country as a regional energy hub. It will only happen with a well-informed, well thought-out energy strategy. And the decisions taken today to build the right energy mix will have significant impact on the transition to cleaner energy not just for the country, but for Southern Africa as a whole.