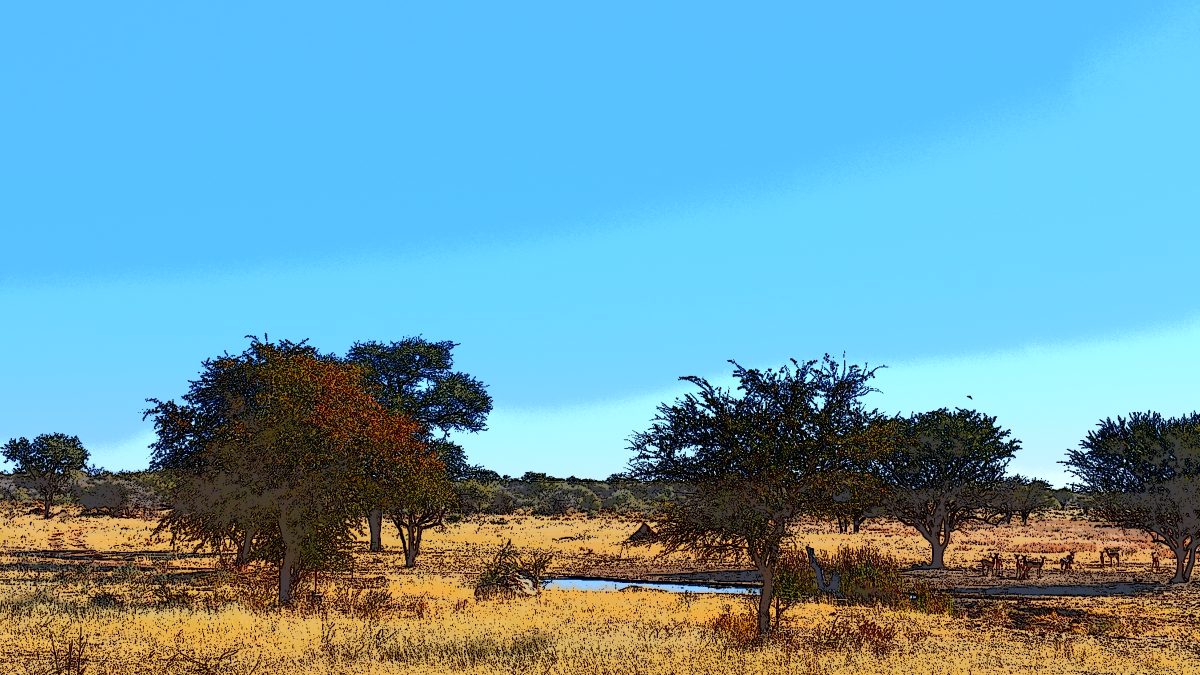 For an optimist, there are many opportunities in Africa. However, a handful of countries stand out more than others, writes WhyAfrica founder and editor Leon Louw.

Africa’s opportunities lie in the continent’s innumerable challenges. Where there is a problem, there is an opportunity. As Africa’s growth trajectory heads north, the problems multiply. The major concern is that a large part of the continent’s people will be left behind as development takes off. Caution is therefore needed to ensure that communities are empowered and that the environment is protected.

There are glaring backlogs in road, rail and port infrastructure, and electricity and water provision is scant. To make things worse, politics and corruption continue to muddy the water. Economies are reeling, and the impact of Covid-19 will be felt for a long, long time. Yet, there is hope.

African optimists continue to see a future where Africa plays a central role in a global economy looking for new growth areas, especially after the African Continental Free Trade Area (AfCFTA) kicked into gear in January this year.

According to the World Bank, AfCFTA could bring 30 million people out of extreme poverty and raise the incomes of 68 million others who currently live on less than USD5.50 per day. “With the implementation of AfCFTA, trade facilitation measures that cut red tape and simplify customs procedures would drive USD292-billion of the USD450-billion in potential income gains. Implementing the agreement would help usher in the deep reforms necessary to enhance long-term growth in African countries,” the World Bank states.

Africa plays a key role in China’s Belt and Road Initiative, while countries like Russia, Turkey, the UK, France, the US, Japan, and Israel are strengthening their ties with several African countries.

While primary sectors like mining and agriculture will remain the backbone of Africa’s future growth; services, communication, and technology will create opportunities for young people (which are increasing exponentially) that their parents would never have dreamt of. Nevertheless, tourism and hospitality could be the magic wand Africa needs when the international travel industry finds its feet again after the devastation of the global pandemic.

It is extremely difficult to pick the top five countries in Africa which might provide the greatest opportunities in 2022. When I look at Africa I see opportunities everywhere, especially where there are backlogs and service delivery issues. However, there are a few countries that stand out, but there are also two or three regions or countries which are very important and that we cannot ignore. These countries are currently embroiled in disputes and/or security issues which makes investing there more than just risky.

Renewed optimism in Zambia and Tanzania

First on my top five list is Zambia and Tanzania. These countries have always been on the cusp of entering elevated levels of development, but both were, unfortunately, the victims of controversial presidents and policies. The late Tanzanian president John Magufuli’s uncompromising stance made him popular with his own people, but not so much with foreign investors. In the end, it cost the people of Tanzania dearly as investors either pulled out of the country or refused to invest.

Magufuli passed away in March this year. The appointment of Samia Suluhu Hassan as his replacement was praised by the international community and investors alike. Although she will have to deal with factional battles within her own party, her appointment has opened the floodgates as projects which were put on ice during Magufuli’s rule, are revived.

Ditto in Zambia, where the Zambian Kwatcha became the world’s best performing currency for one day in August after Hakainde Hichilema snatched the election away from his opponent Edgar Lungu. It was Hichilema’s (an ardent businessman) fifth attempt at the presidency, and when he was inaugurated, Africa rejoiced. Progress in Zambia, a country with a growing young population, was stifled by Lungu’s apparent kleptocratic rule. Zambia is replete with opportunities, and with Hichilema, or HH as he is better known, in full control, Zambia looks like the place to be in 2022.

Namibia is my third choice. It makes my list because Namibia is unique. The country is small compared to other African countries. It doesn’t have a large, growing population, its economy is minute compared to a country like Nigeria, for example. Moreover, the largest part of Namibia is desert. And that’s why it is interesting.

The Namib’s unique ecology is protected by the most stringent and best conservation and environmental laws and regulations not only in Africa, but in the world. But the country is also blessed with great uranium and diamond deposits and a few spectacular gold deposits. In addition, it is a hotspot for renewable energy projects. To top it all, an Australian company has recently discovered oil in an extremely sensitive environment close to the Okavango Delta, a UNESCO world heritage site. Namibia’s conundrum lies in how to encourage development, while at the same time protecting its incredibly diverse and pristine natural environment that continues drawing large numbers of tourists. Namibia has become a haven for geologists, miners, water specialists, energy developers and the list goes on. However, its stability, regulatory and political certainty, and its world-class infrastructure, could be its own worst enemy if caution is thrown to the wind.

South Africa and Egypt to bounce back?

The last two countries on my list are South Africa and Egypt – the giants of North and Southern Africa. Both have been through the political maelstrom and are not out of the woods yet. Moreover, Covid-19 has had a devastating impact on their health systems and economies. But South Africa and Egypt are resilient and will bounce back faster than what most experts predict.

Giants in the background

There are the slumbering giants of course, especially in West Africa. Nigeria and Ghana can never be ignored, and the rest of the West African region is making great progress, as is the Democratic Republic of the Congo (DRC) in Central Africa. Under its president Paul Kagame, Rwanda has established itself as a giant in the East African region and is now strategically expanding its influence into other regions (DRC and Mozambique). The country will remain a powerhouse in Africa.

Two of the most important countries in Africa to monitor in 2022 are Ethiopia and Mozambique. Both are currently being held back by security issues, Ethiopia in Tigray, and Mozambique in the Cabo Delgado province. These countries ostensibly hold the key to projects that could unlock unlimited opportunities for Africa and those interested in doing business in Africa. Hopefully, their governments find a way to do so in 2022.