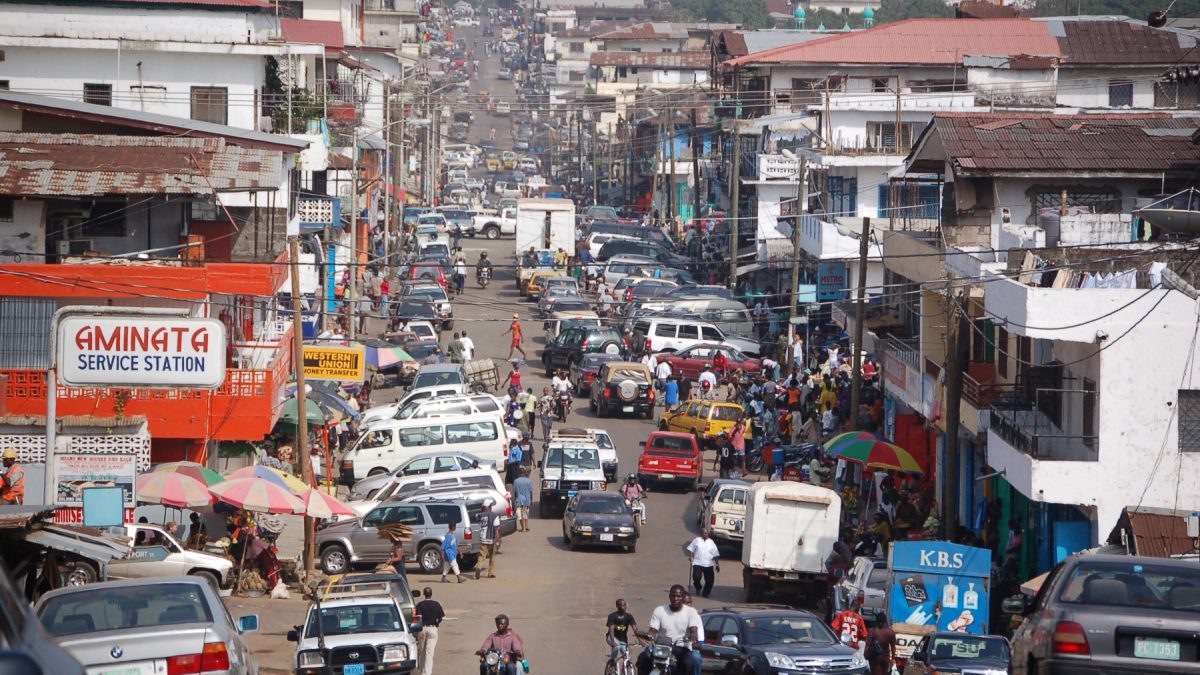 Monrovia, the capital of Liberia. Liberia will be one of the beneficiaries of an African Development Bank Covid-19 grant to West African countries. Image credit: Medium.com

The African Development Bank has approved a *UA38.15-million (USD53-million) multi-country grant for Covid-19 response in Gambia, Liberia and Sierra Leone.

The grant will be in the form of direct budget support to bolster efforts to fight the COVID-19 pandemic in the three West African countries. The grant from the African Development Fund (ADF), aims to mitigate the impact of COVID-19 in The Gambia, Liberia and Sierra Leone – known collectively as the GLS countries – by providing budget support to help fund each country’s COVID-19 crisis response.

Upon declaration of first cases of COVID-19 in the three countries in March, they took urgent steps to put in place contingency plans to prevent and contain the virus. However, infection cases have been on the rise. As of 22 July, there were 146 confirmed cases in The Gambia; 1114 cases in Liberia; and 1731 cases in Sierra Leone.

The direct beneficiaries of programmes financed by the grant will include vulnerable female-headed households, orphans, and school-going children. The business community, and targeted small and medium-sized enterprises in particular, will benefit from economic resilience support, while the population at large will be cushioned against the effects of the pandemic.

The multi-country grant falls under the framework of the Bank’s COVID-19 Response Facility of up to USD10-billion, the institution’s main channel to cushion African countries from the economic and health impacts of the crisis.

Many parts of the DRC forest are still unexplored. Image credit: WhyAfrica

What you need to know about the DRC Mining Code 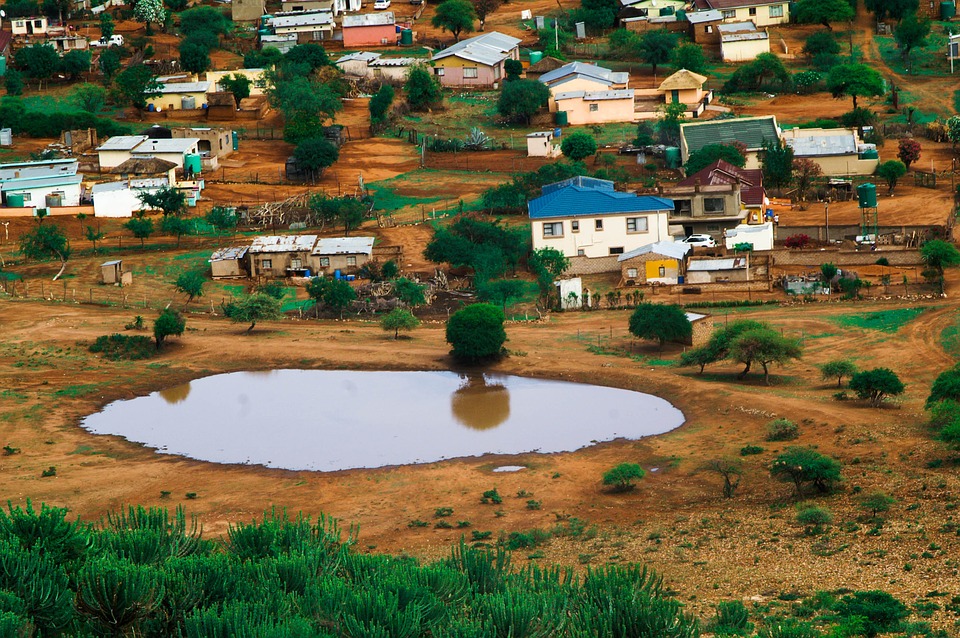 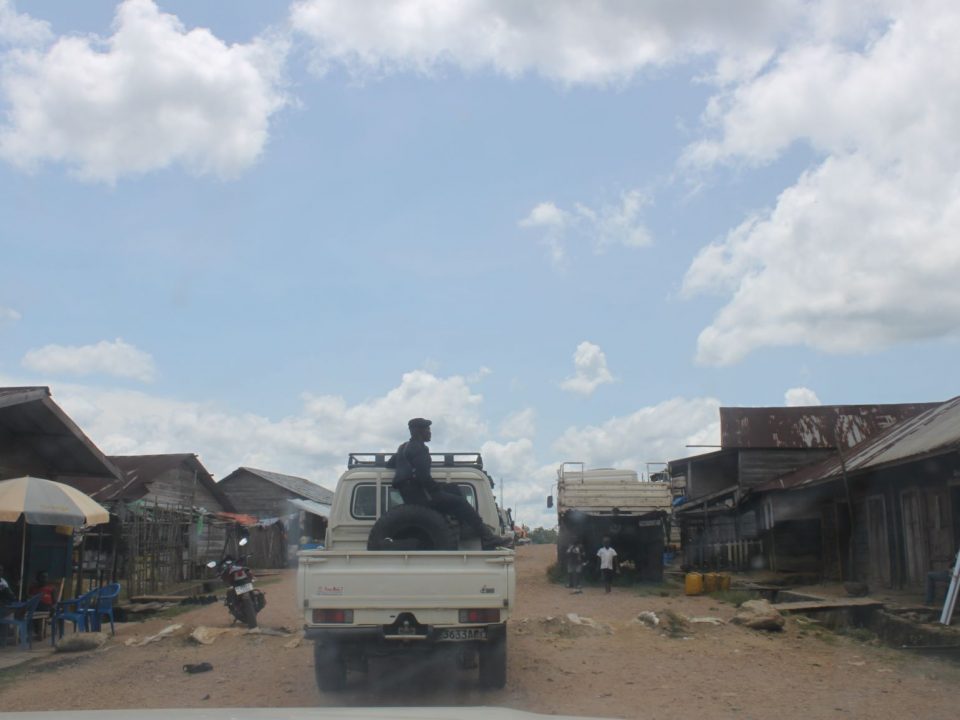